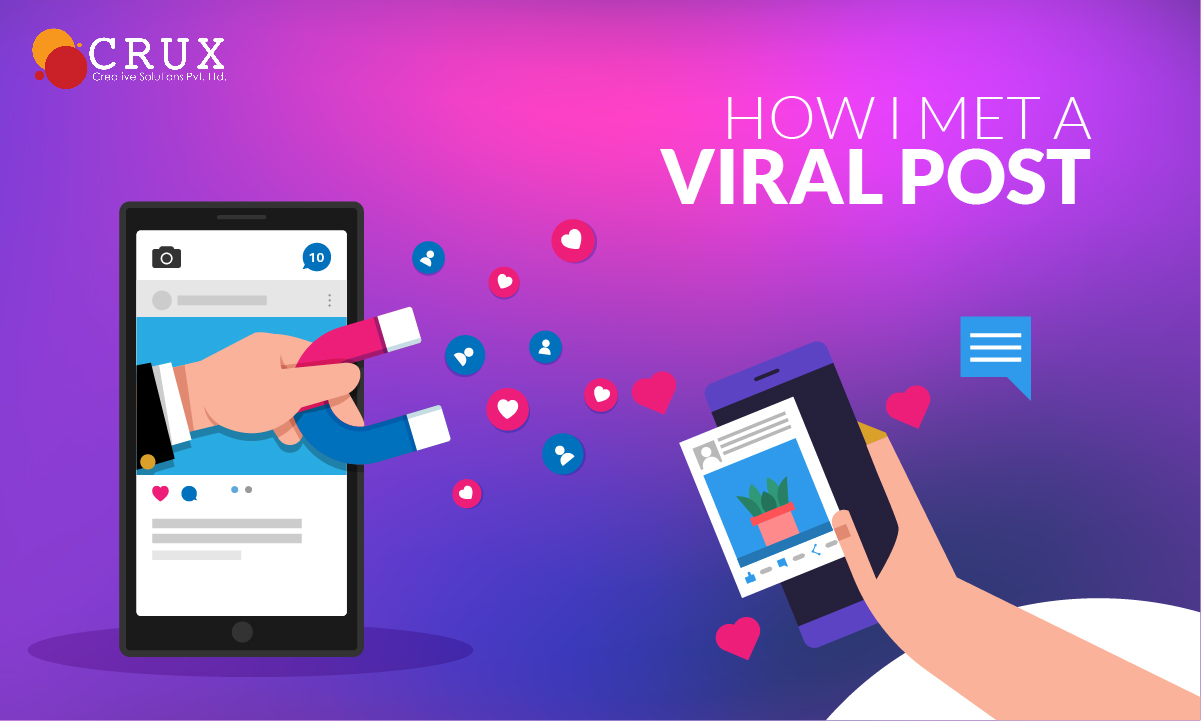 With every content competing with itself and every brand trying to maintain its shape while matching shoulders with the others in the market, uniqueness acts as a boon. Something that is far more effective and audacious than a unique content is a viral post. Just like a virus, doing nothing after its birth and just multiplying to unprecedented offsprings, a viral post does nothing more than creating word-of-mouth or a sharing impact on viewers. However simple it might sound; it takes a lot to make a post that can cross a notch called a "viral" one.

Here is a short and practical introduction to types of posts that have the potential to go viral that we at Crux- A Branding agency in Gurgaon imply ourselves. 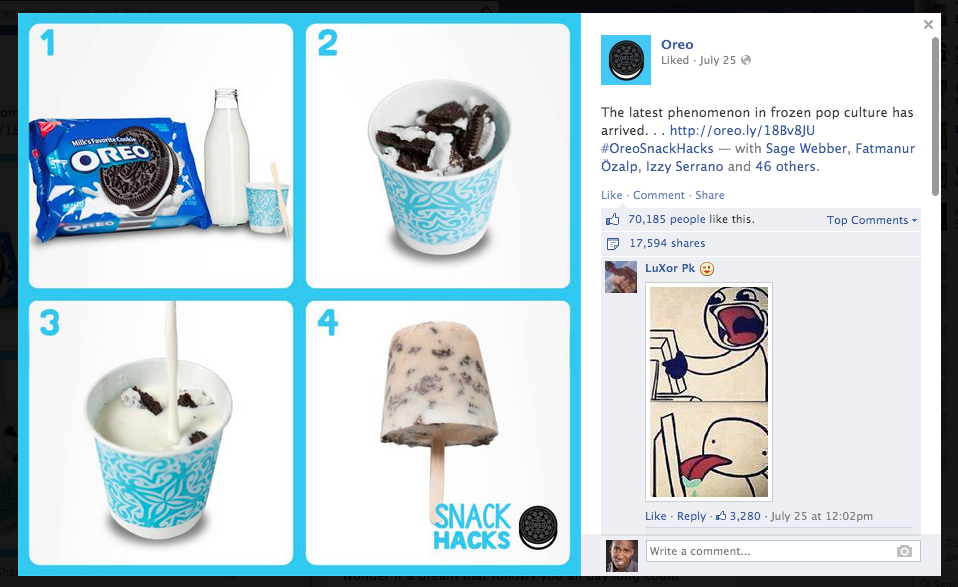 Accept it or not, most of us do not have a motive while scrolling through social media like Facebook and Instagram. Among all the unwanted, unrelated and mainstream posts if we encounter something that makes sense, something that one can DIY at home and has a good chance of coming out as expected, gains our attention. As shown in this post created by Oreo, we are all aware of Oreo Shake's prominence. This simple yet effective method of making one too in four simple steps attracts viewers and gains shares and is adopted by us and many other of our fellow branding services in gurgaon. 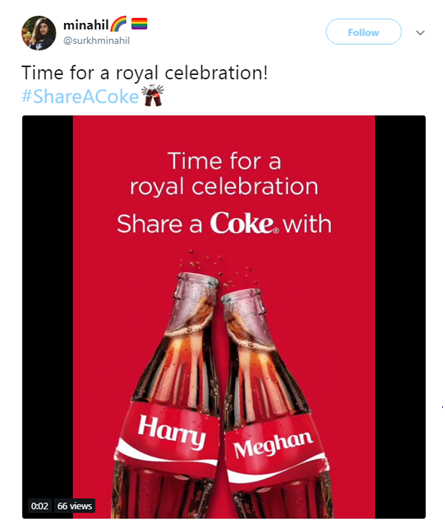 Just because you're in business doesn't mean you're emotional. Showing your emotional side is always an excellent way to trigger a response from your audience, so don't be afraid to post something that's tugged into your heart-strings. “Emotional connectivity drives the viewer to interact with content on a broad scale” according to most of the branding agencies in India. Viral content evokes emotion, whether it is surprise, rage, sadness, joy, or excitement. The idea of CocaCola starting a customised bottle with a hashtag of #ShareACoke is a great example.

Convey a Message / Into the Trend 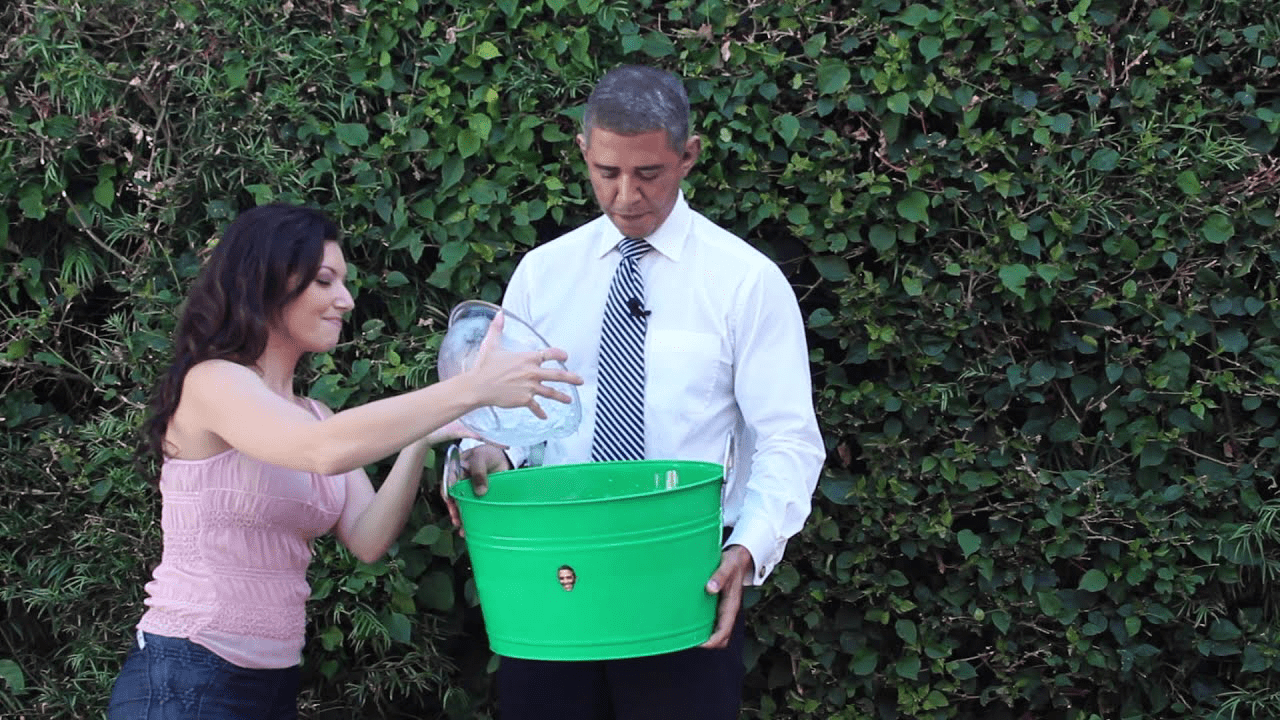 People have become more socially conscious and are more likely to share whatever you post about a social problem. The post above had more than 13 million views and more than 32,000 likes, even though it wasn't even President Obama, but the impersonator Reggie Brown. This also depicts how crucial is smart impersonation. The point is, it was a successful cause, and people were involved in it. If there's a cause, we want to champion, we at Crux - branding agency in Delhi NCR will post it by all means.

Motivate If Not Relate 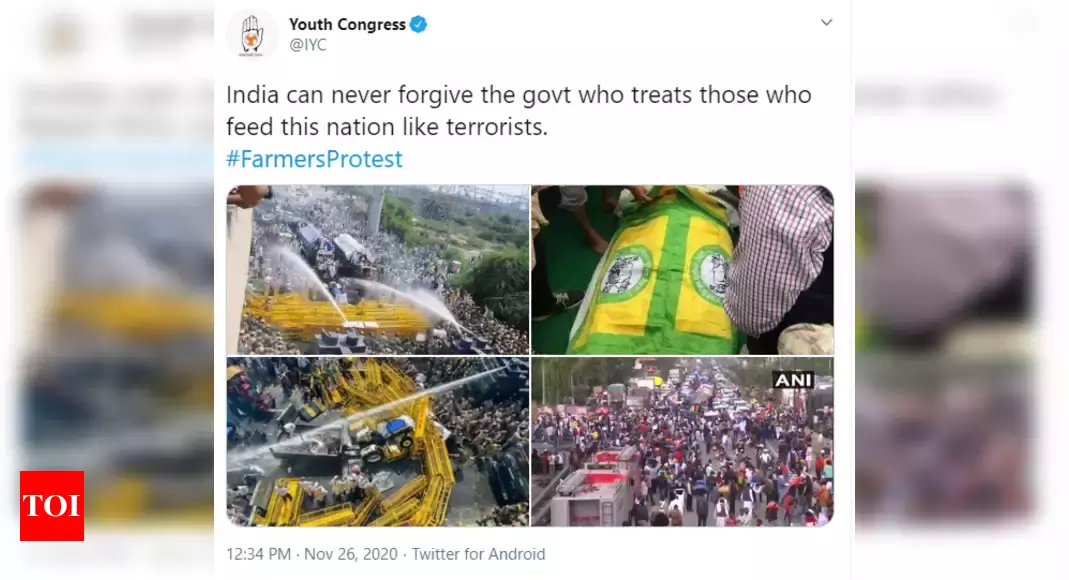 Every morning, go to work and try to be better every day. So one of the most popular materials you'll find on YouTube, Reddit, Instagram, Facebook and other social networking sites is motivational messages.

They talk about positive actions, quotes from famous and rich people, proverbs, etc., which invoke positivity among consumers. This Twitter post is for the fight started by farmers against the farm laws. If we think from the viewer's point of view, sharing such a position shows that they care and would like to show their support for the cause. We must always take a good note to be politically correct when posting for situations like these.