Why Valentine’s Day Is Celebrated?: Its Significance

Why Valentine’s Day Is Celebrated?: Its Significance 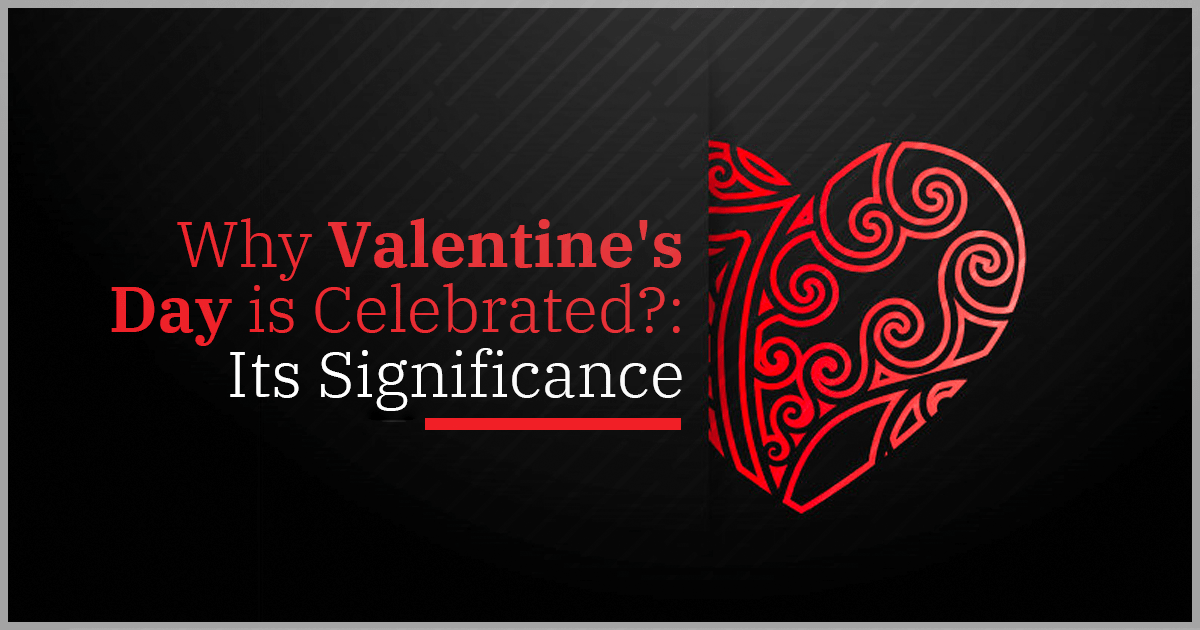 Every year on the 14th of February, Valentine’s Day is celebrated. Across the world, presents like candies, flowers, and other things are exchanged between loved ones, all in the name of St. Valentine.

The history of Valentine’s Day and its patron saint has always been a mystery. However, we do know that February has long been celebrated as the month of romance and that St. Valentine’s Day, as we popularly know it now, carries vestiges of Cristian and ancient Roman tradition.

St. Valentines was Killed for his belief in Jesus

Valentine- A Roman priest was under the house arrest of Judge Asterius and talked to him about his faith and validity of Jesus. To put him in an absolute test, the judge asked him to restore the eyesight of his blind daughter and in return, he will do whatever is asked from him. Valentine cured his daughter and so the Judge went through Baptism. But, when Valentine went to the emperor Claudius Gothicus (Claudius II) and tried convincing him to go for Baptism, he beheaded him. On February 14, 269.

On the day, he was being excited, he left a note for the girl he treated and signed- “Your Valentine”. This could be the origin of Valentine’s Day.

St. Valentine was killed for helping lovers to elope

An account from 1493 describes St. Valentine who was sentenced by Emperor Claudius II for helping an eloping couple arrange a wedding. It is said that the emperor has banned weddings altogether but St Valentine used to get couples married so that the husband wouldn’t have to go to war. When the emperor got to know, he ordered the death sentence to the saint.

It is said that the story of Saint Valentine is the amalgamation of both the stories. However, there is no proven theory to it till date