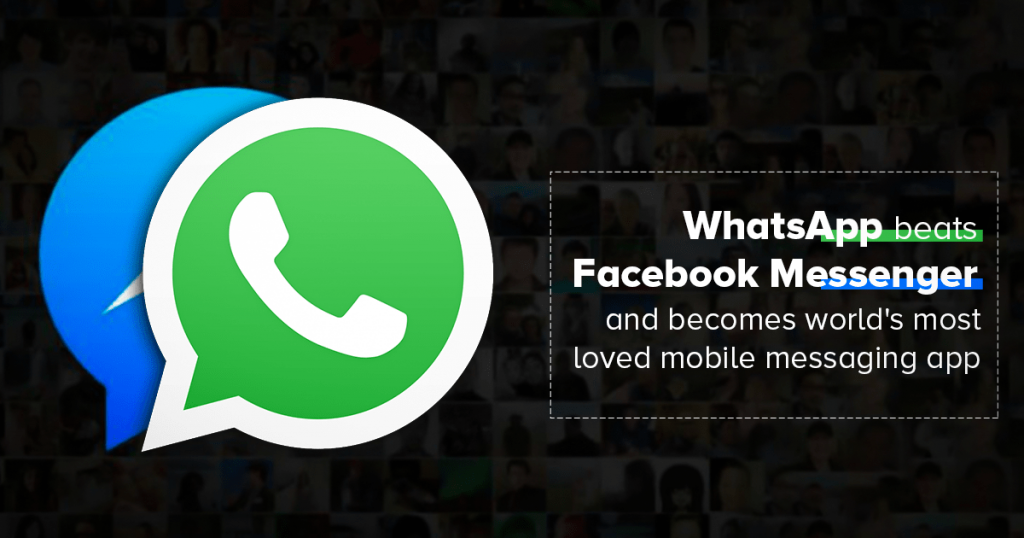 With this news, WhatsApp now has become only the second non-Google entity that has achieved this big of a milestone. WhatsApp is also the third most popular social network following Facebook and YouTube.

The messaging app giant, WhatsApp has emerged as the most popular mobile messenger app worldwide. The app has been able to clock in about 1.6 billion monthly users.

WhatsApp was acquired by Facebook on 19th February 2014 and since then it has hit the 5 billion download mark. With this, it has become the second most popular non-google entity to be at that mark and the third most popular social network after Facebook and YouTube.

South Korea beats India and emerged as the fastest-growing WhatsApp market in the world with downloads increasing as much as by 56 per cent in the year 2019.

2019 was a significant year for Google since it dethroned Facebook nearly after 5 years and became the top publishers of mobile apps.