The New ‘Facebook NEWS’ Tab Will Not Be Including Ads, For Now!

The New ‘Facebook NEWS’ Tab Will Not Be Including Ads, For Now! 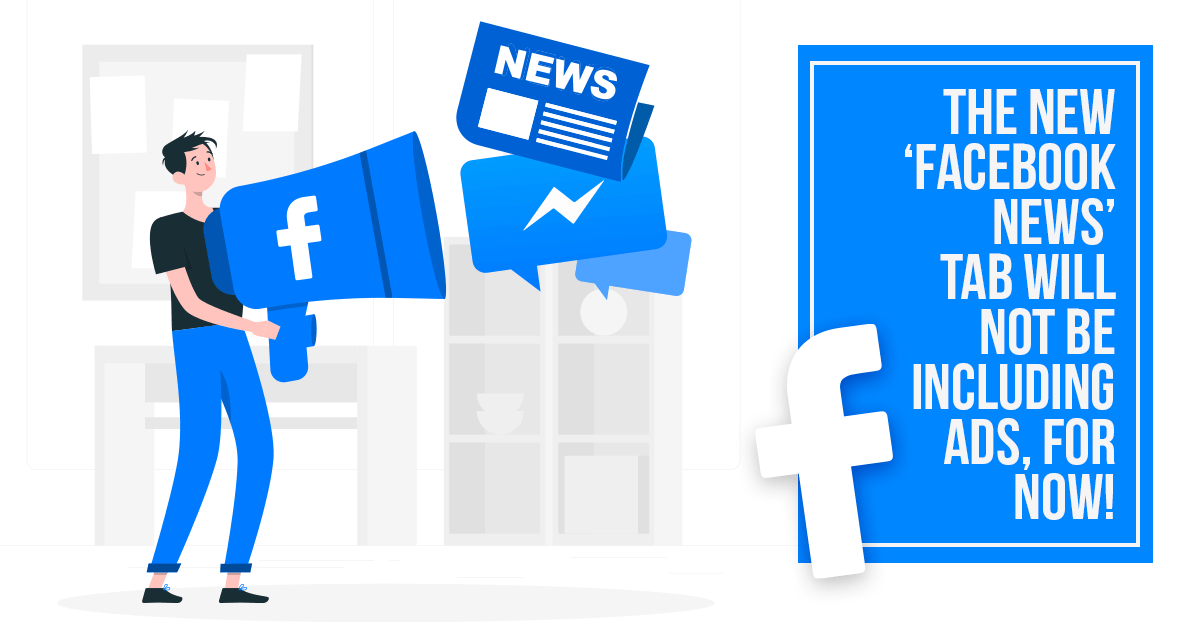 Facebook has announced to launch Facebook News, this is the space that will highlight top news stories from national and local publishers. Just like all other platforms on FB, the content will be monetized but there won’t be any ad from the advertisers.

“At launch, this tab is very much an alpha test as we figure out what will provide the best experience for people,” said a Facebook spokesperson, “Part of that testing includes partnering with some publishers who are required to build tools with us.”

Why this piece of NEWS important?

Advertisers hoping for feed ad placement opportunities within Facebook News will have to look elsewhere as Facebook confirmed it will not be distributing ads to the new section of its site. It’s worth noting that this initial test is an “alpha” test, and there’s still a chance that the company will eventually decide to insert ads between the curated news stories — it was only this month that Facebook decided to place ads in search results, so similarly it may anytime begin in the News sections as well.

Facebook News already turns out to be a massive hit amongst users, with so much consumption and popularity; it makes sense that Facebook would open it up to advertisers.