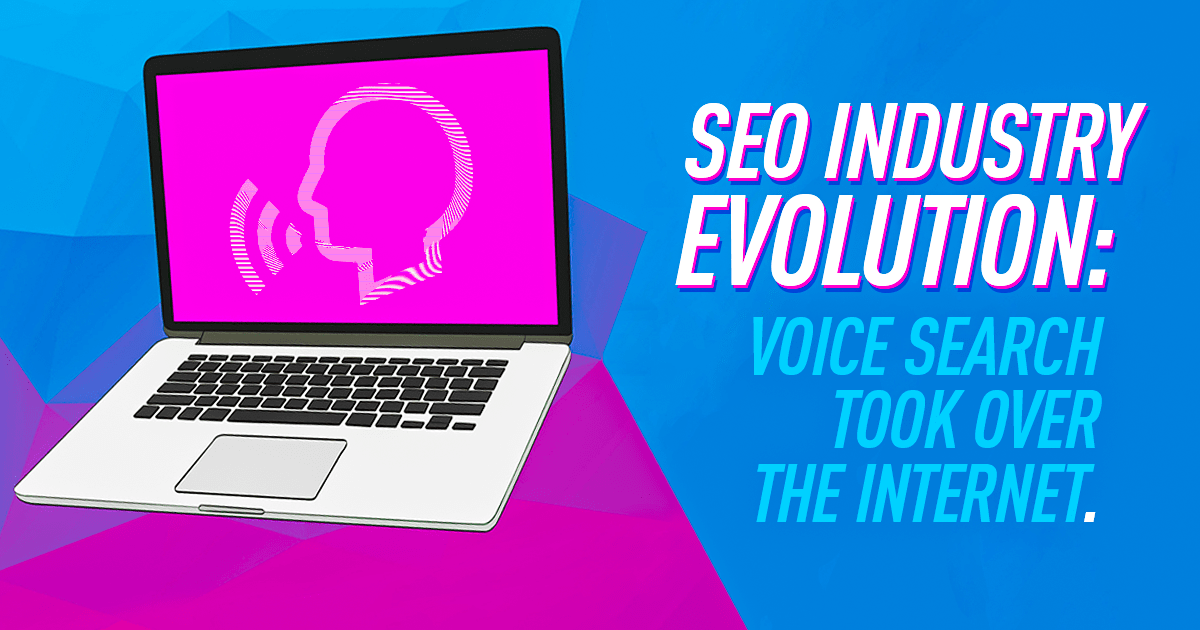 Apple’s ‘Siri, Microsoft’s ‘Cortana’, Google’s ‘Bolo’ and even Amazon’s ‘Alexa’ have led to the evolution of how customers search for information these days.

By the year 2021, a minimum of 75 percent of users in India would be a vernacular content user base, according to a recent report.

All of this is possible due to the development and launch of Amazon’s multilingual mode in Alexa for users. This has allowed users to access voice assistants in Hindu, Tamil and other such languages. Google Assistant in a study has already boasted about Hindi being the second-most utilized language for voice globally. As of a report in 2017, 68 percent of internet users preferred digital content to be in the local language.

The study estimated that the number of smartphone users will be somewhere near to 700 million by 2023 and the same study predicted that voice and audio will increasingly alter the way we have been utilizing the mobile devices.

Brands have started leveraging audio technology to reach their audiences. Since voice assistants have taken over regional languages as well and are available in multiple languages, the customer base is expanding at a rapid speed. This also helps in opening up new markets.

The Indian market has been witnessing enormous growth in the arena of voice searches, be it seeking out specifications or just maybe aligning security features in the house with the existing mobile devices, smartphones have penetrated deep into our mindset and the entire society.

As digital marketers, it will only be wise to utilize this evolution and make way for voice searches as it is the sight for a brighter future.