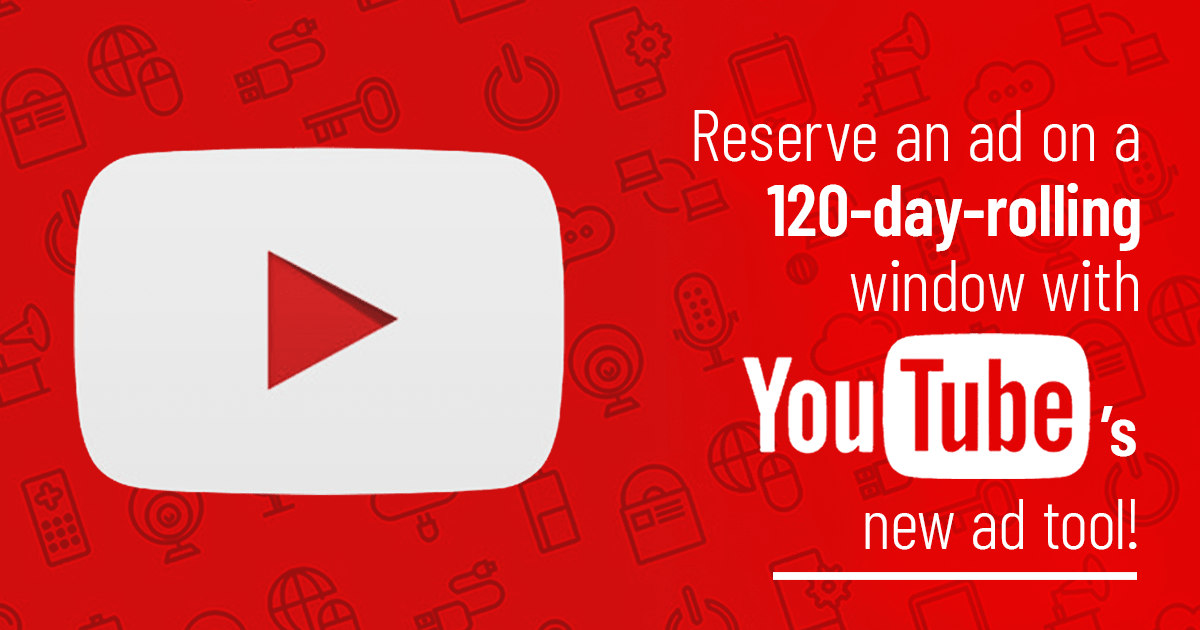 Google launched a beta of Instant Reserve last month, offering it to political advertisers along with consumer goods, media and entertainment, food and beverage brands.

YouTube is testing a completely new ‘Instant Reserve Tool’ in Google Ads. On being successful, advertiser will be able to retain ad space on a 120 day-rolling window. This entire process will make a head way on the right track via an automated process without any minimum spending. It is being tested globally across various industries like- consumers good, media and entertainment, food and beverage, politics etc.

The new-age tool will allow the advertiser to line-up their ads/campaigns with a fixed budget and forecasted reach in advance.

How will advertisers be affected with this tool?

Advertisers now will have ability to reserve an ad space in way advance, without the help of a sales representative. YouTube’s Instant Reserve Tool has provided an upper-hand to the advertisers, which is a boon, now the targeting capabilities has increased manifolds.

More on this News: