Rapid Rise In The Voice Technology: Market To Cross 210 Crores By 2020 End

Rapid Rise In The Voice Technology: Market To Cross 210 Crores By 2020 End 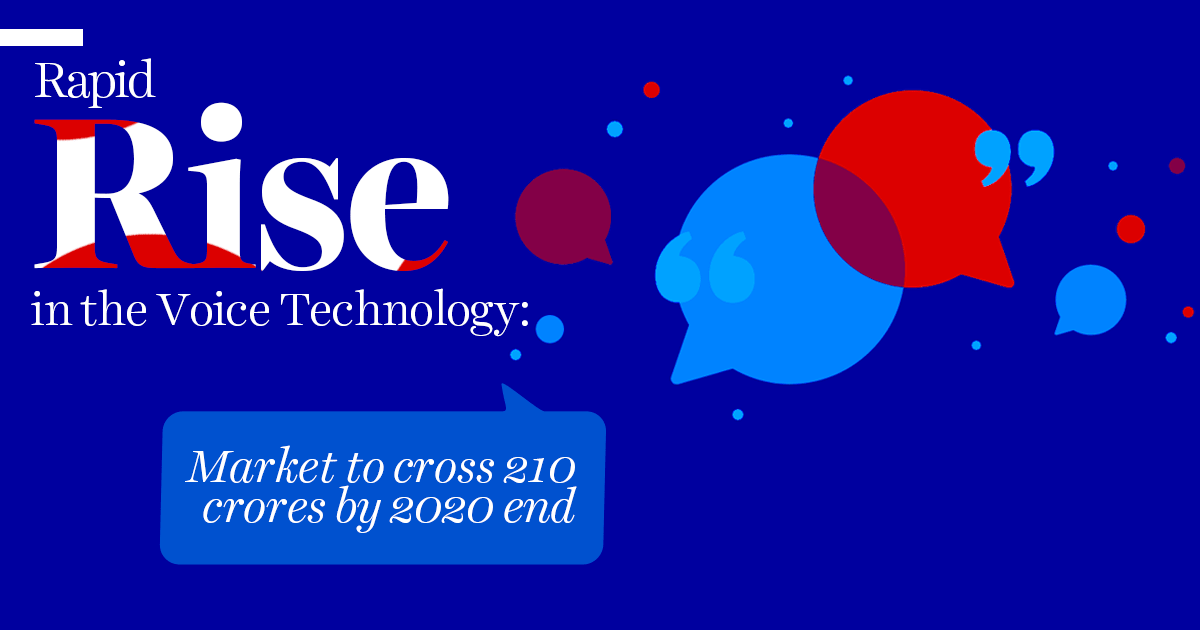 According to the report, 60 per cent of the smartphones users give voice commands to Google Assistant and other voice command devices for results on queries and navigations mostly while travelling.

We all have been witnessing the rapid rise in its internet consumption in India. This has led to the emergence of voice technology and how it is consumed across the country. With the increase in its adoption and growing usage across India, there is a dire need to understand how the audiences interact and perceive voice technology.

There are viable options for voice technology like voice-assistant-enabled featurephones to connected devices like Alexa and Google Home and the entire ecosystem is taking an encouraging turn. This has opened up many more avenues for brands and businesses.