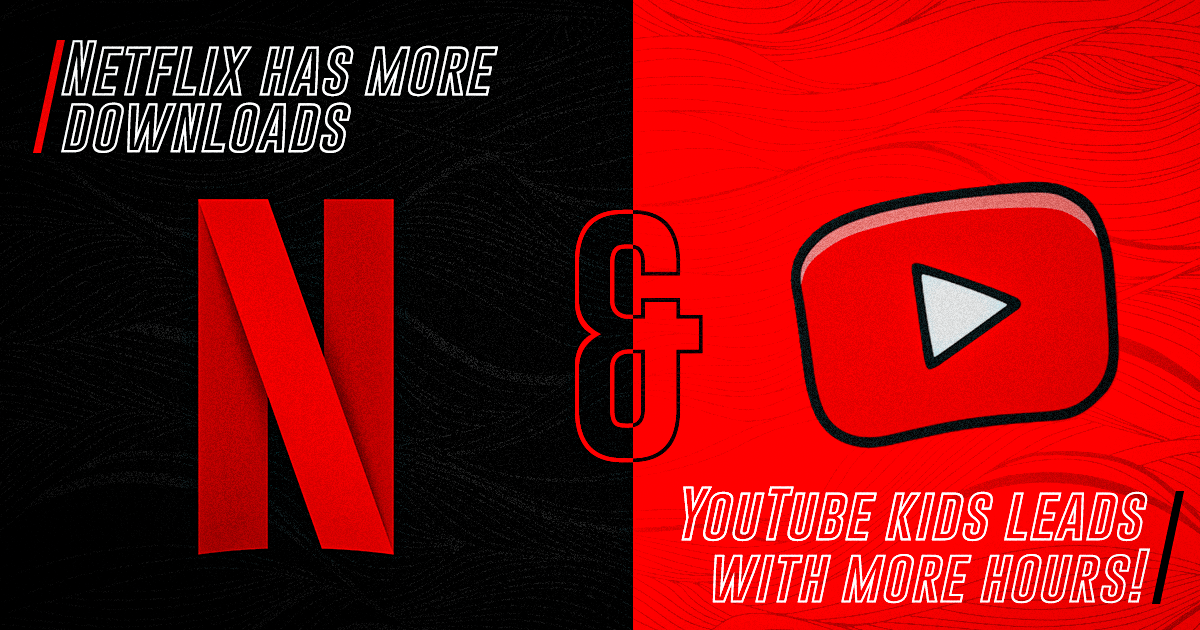 Netflix Inc. biggest rivals are YouTube and Amazon Prime. But YouTube Kids lead with more hours spent as usage boomed following the nationwide lockdown and school being shut for a long duration.

The three front runners Netflix, YouTube, and Amazon Prime have more than 59 million installs in the first quarter of 2020, given the nationwide lockdown. YouTube Kids services garnered more hours due to the shutdown of thousands of schools at the beginning of March.

The report did not reveal the actual numbers, however, the ranking was mentioned. YouTube Kids grabbed the first place for a maximum hour of usage, followed by Netflix and YouTube main was placed at the third spot.

Riot Games’ online battle: “League of Legends” is at the moment highest watched and played the game online, which defines the popularity of the game on the platform. League of Legends beats PUBG as the most played and watched game.

Moe on this NEWS

The coronavirus pandemic has resulted in several of the world population towards working from home, which is the reason for the boom in the usage of the online game, streaming and communications.

Zoom Video Communication Inc daily users have ballooned to more than 200 million. The number of the same platform was 10 million till December last year.

Even Video streaming session has seen the rise in the usage by 31 percent.