Marketing & cinema: creativity at the service of profitability

Marketing & cinema: creativity at the service of profitability 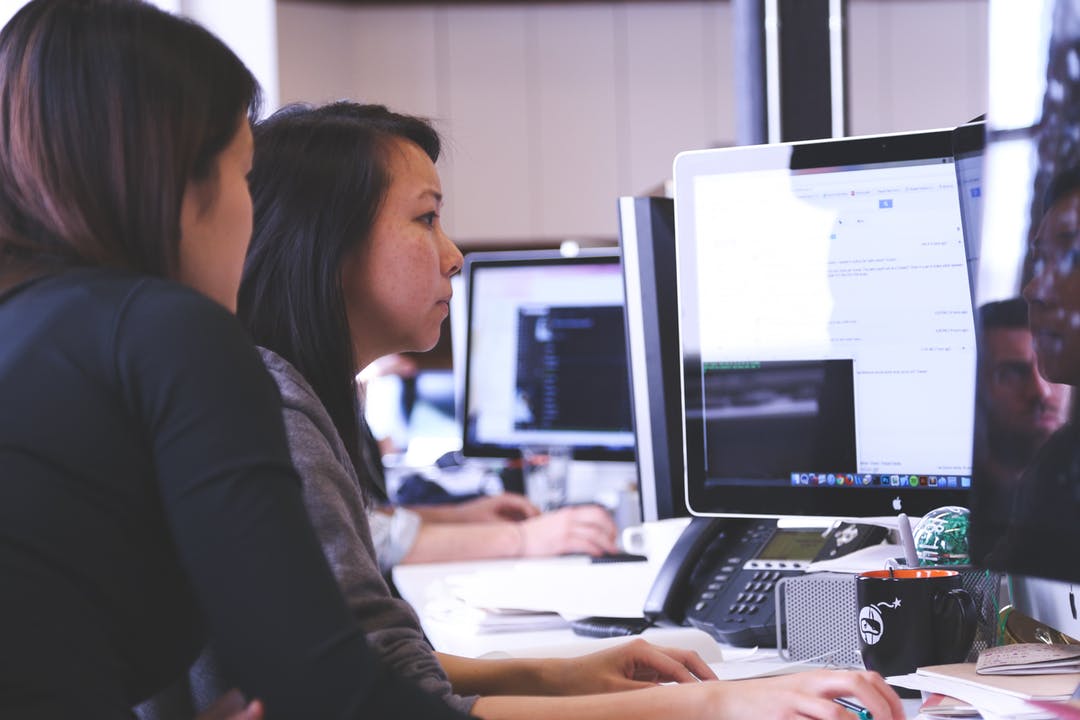 Marketing and cinema are two disciplines intrinsically linked since marketing is part of the every foundations of the creation of films for the general public. The reflection on the place of marketing in the cinematographic field is late: it only appears in the 90s, at a time when the production of large-budget films is intensifying.

These reflections have inspired works that are today references in the field, the most important of which are:

A discipline not adapted to the cultural environment

Marketing is a new player in the cultural world in which it is not an expert. The economic model of cultural industries is mainly based on unprofitable, irreproachable quality of the work and diversification of the public. This is where the film industry differ.

Cinema, a field of cultural industries based on profitability

Cinema is an exception because its very nature is to be consumed in mass to be profitable. That is why it is the cultural industries sector that makes the most money. This is about big-budget cinema; auteur cinema and independent cinema are not concerned by the remarks that follow.

There is a fundamental difference between cinema and other art forms. This is the creative process which is itself part of a business strategy. The two main objectives of digital marketing are to create notoriety around a film, and to make people want to see it.

Marketing to offset the chance inherent in cultural industries

Marketing has been slow to take an interest in cultural creations, and more broadly in the human sciences, for the simple reason that these are not safe fields. That is, despite the efforts made, there is no certainty that one creation or another will be successful.

The consequence is as follows: for a certain number of creations in which producers invest, only a percentage will be profitable and will have to cover the losses of unprofitable creations.

It is to mitigate this phenomenon that the film industry, applies a financial maneuver of compensation to ensure maximum profitability. It is a question of taking into account, in the creation of the film, the expectations of the public, to ensure its success.

And so each element of production must be the subject of strategic reflection, before, during and after the film is presented in theaters.

The result of this strategic reflection, the film becomes a product designed to be loved by the greatest number. It will then have a better chance of success since it will have been carried out according to public expectations.

Always with the idea of minimizing risk and increasing profitability, there is a reproduction strategy. Little used until the end of the 20th century, it became a common model for production companies.

It consists of reproducing films according to a model that has already proved its worth. This model is most used in large-budget and mainstream films.

Among the films resulting from this strategy, one finds the productions which are declined in series, such as Marvel films, Batman, or the Star Wars saga.

To create a promotional campaign around a film, several criteria must be taken into account, such as the cinematographic genre of the work, the type of audience targeted, the release date, etc.

This strategic step is more or less similar to the one found in a classic communication campaign.

As far as the supports are concerned, they are as numerous as they are varied. The most traditional are posters, teasers, trailers, but nowadays there are more and more creative proposals, whether within traditional formats or new promotional formats.

The example of the film Deadpool, representative of this creativity

For the release of the 2nd part of the movie Deadpool, teasers and trailers are multiplying, always more creative, and OOH (Out of Home) communications campaigns as well. Recently circulated on social networks a photograph taken in large surface, in which one could see a gondola head composed of many DVDs of known films, see cults. On each of the covers of these films was invited the character of Wade Wilson (aka Deadpool), which had a comic rendering.

The possibilities for creating digital marketing campaigns of this type are endless and meet with great success among fans, but also in the general public.

Find more original film promotions with this top of Topito.

The race for profitability is creeping into cinematographic creation. Could marketing not then be blamed for encroaching on the creative part of this discipline, which has become the 7th art?

By privileging the economic aspect over the artistic aspect, the cinema goes straight towards a standardization of its works. Especially since auteur and independent cinema, which do not have the means for real promotional campaigns, find themselves in unfair competition.

Crux Creative Solutions is a No. 1 Online Marketing Company in India for providing digital marketing services which includes digital marketing, social media marketing, SEO, SEM, web designing and email marketing. Contact us at +91-124-4207905 or email us at reachout@cruxcreativesolutions.com to know more.

2 thoughts on “Marketing & cinema: creativity at the service of profitability”