Is Nfc (Near Field Communication) The Future Of Payment?

Is Nfc (Near Field Communication) The Future Of Payment? 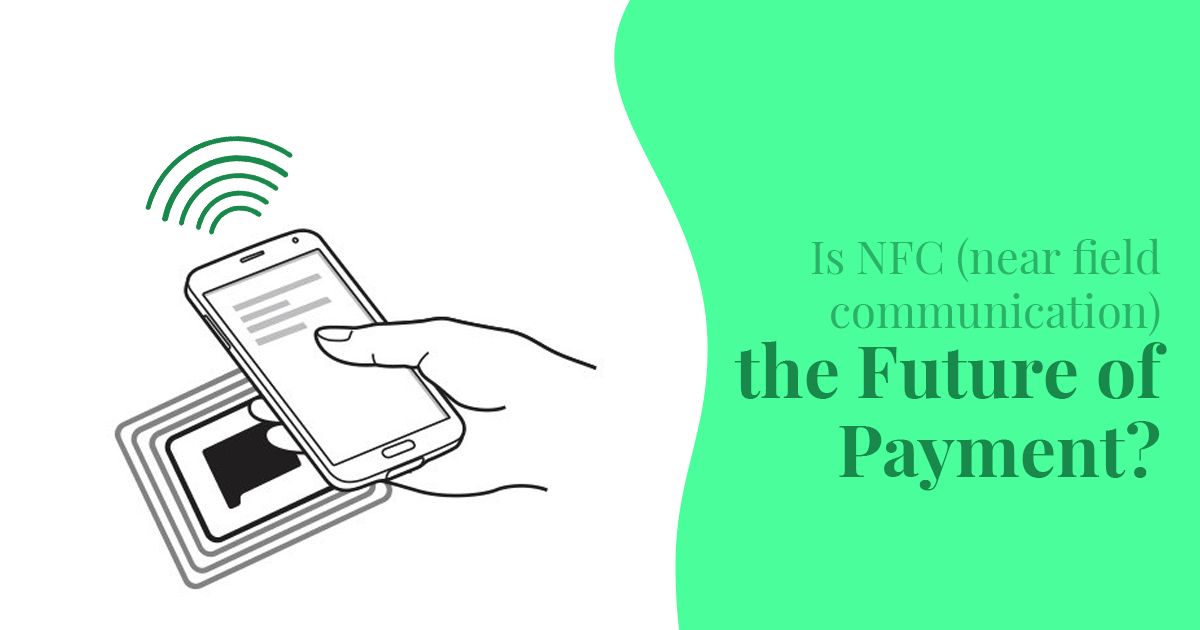 NFC is also known as a contactless payment method, where you just have to tap on the point of sale terminal and authenticate a transaction in a second without entering any pin code or OTP.

The future is bright when it comes to payment. Just like the name suggests, contactless payment is a mode of transaction where swiping or dipping of the card is not necessary and the information is transferred via NFC (near field communication).

The best feature of NFC is that it is not only enabled in your card but also on your phone. In case of a card, you just have to place the card near the payment terminal which is compatible POS terminal with the amount already entered. In the case of smartphones, you must have an NFC enabled device with a payment app supported in your country.

The NFC payment derives power from tiny chips which can be induced by the magnetic waves emitted by the POC itself.

Who are the Major Players?

Apple pay is big in the USA and is contemplating expanding further to more countries like- the UK, India, Turkey and a few European countries as a test run. Google Pay is a notable contender, especially in India and neighboring states, then there is PayTm. The best feature is the presence of biometric authentication either via Face ID, Touch ID or just basic fingerprint. In terms of a card- Visa ‘PayWave’ and Master Card ‘tap to go’ are pretty popular in some countries.

What is the scenario in India?

Indian ecosystem has hundreds of POS terminals that are NFC enabled and banks like SBI issue Visa PayWave cards and MasterCard issue ‘tap to go’ card for contactless payments. Contactless payment is for sure the future of transactions in India. India is progressing quite healthily.