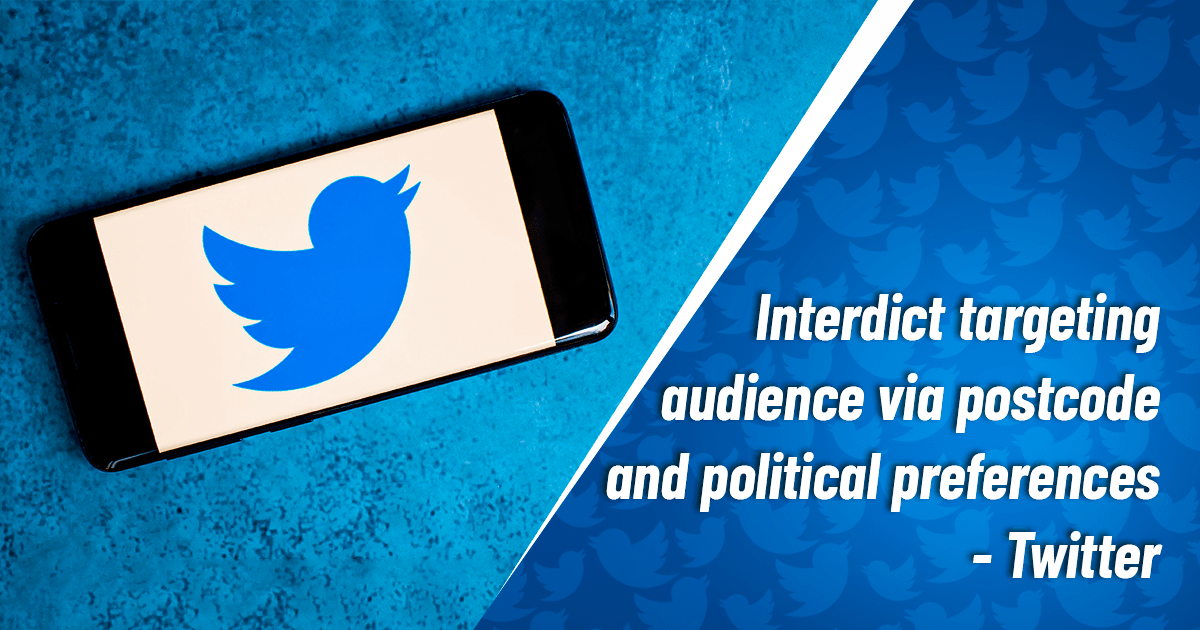 As part of details on the political ad ban, campaign groups may continue to play advertisement on political issues, however, the social media giant will not allow to target small sections of users.

In the past month, Twitter announced to ban any political ads on its platform. The recent development confirms that campaign groups may continue to advertise on political issues but will not be allowed to target any smaller percentage or sections of users.

In an announcement last Friday, Twitter stated that the eligible candidates will be indicted to advertise on the social media platform but other users, if they are not linked to legislations or elections, may focus on certain political issues. However, campaign groups will not be allowed to target based on postcode or political preferences.

Twitter Head of Legal and Policy, Vijaya Gadde has been heard saying that it is a huge change for them as a responsible company, but she is also hopeful that this will make the service provided by Twitter and their political outcomes and the world in general- a better place.

Gadde further added that Twitter is willing to wait for the people reaction to know whether this new adoption is a good idea or not. Twitter would rather depend upon the public reaction rather than waiting for the ‘right time’.