Indian Apps Took A Dramatic Lead In The Year 2019

Indian Apps Took A Dramatic Lead In The Year 2019 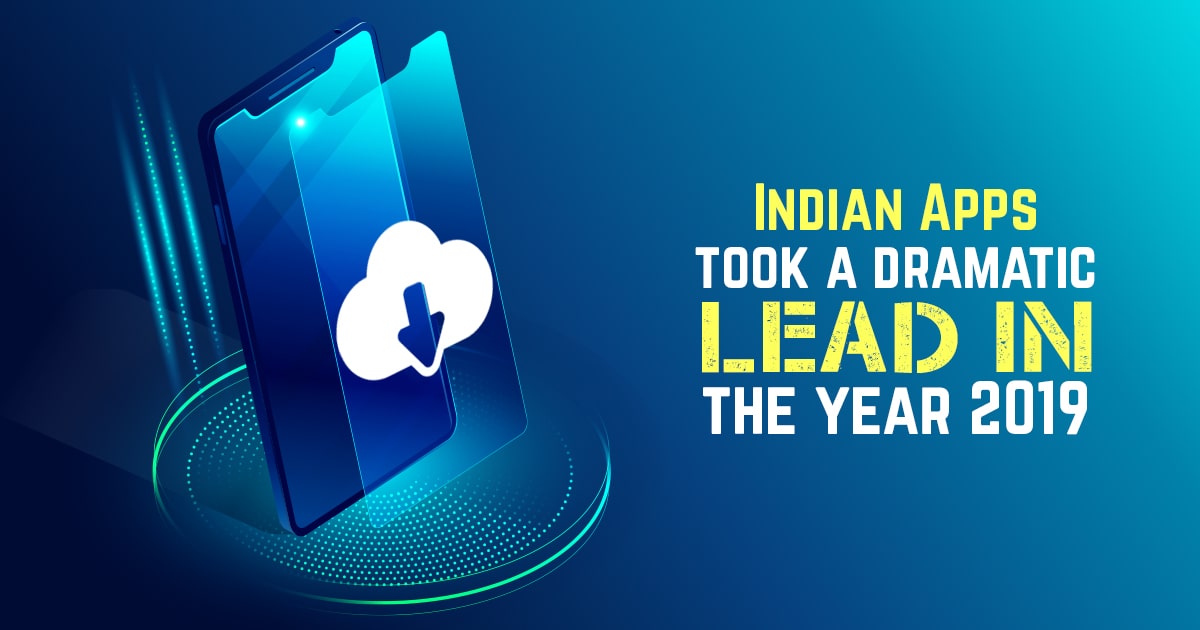 Total of India’s top 200 apps that were installed, around 41% of the apps were developed by local developers and firms in 2019, which was is a dramatic increase compared to 38% in the year 2018.

The new-age techs were the major capital contributors towards user acquisition and marketing. Indian apps managed to claim more installs than last year than the Chinese, who are our biggest rivals and own TikTok and PUBG (global dominators). Chinese apps did dominate us last year.

The top 200 apps installed volume in 2019, 42% were locally developed compared to only 38% in 2018.
In 2018, Chinese apps in India saw a dramatic rise in India but the momentum this year has been again grabbed by Indian developers. The Chinese apps download dropped to 38% from 43% last year.

This is definitely good news but Indian developers must be cautious of the competition that will brought by foreign competitors in the coming years. There have been approximately 6.5 Billion overall installs in the second and third quarters of 2019 in India, and foreign market is taking a note of it and will soon launch their apps, as India is a huge market.

Why is This Piece of NEWS Important?