India Has Been Ranked As The No.1 Country For App Downloads

India Has Been Ranked As The No.1 Country For App Downloads 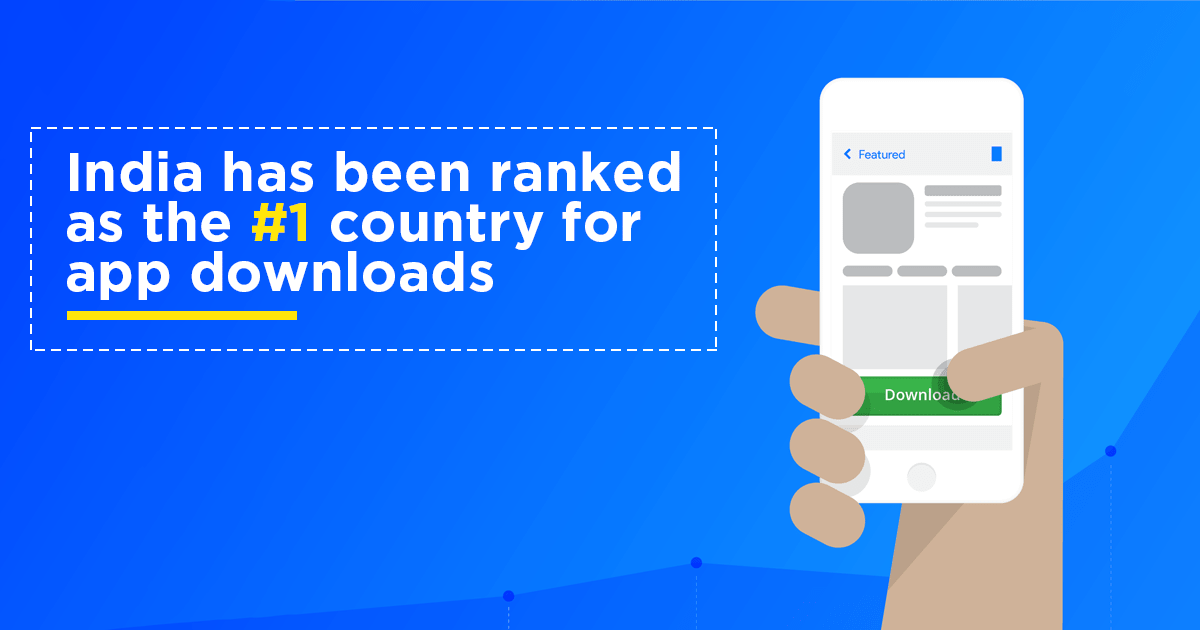 India is also the leading data consumer globally, with 9.8 GB consumed per user per month.

The recent reports provide insights into the digital ecosystem. And, how it affects the main three Cs of the internet- Content, Commerce, and Context in the decade that went by. The survey revealed some interesting facts and findings from the last decade.

At 9.8 GB data consumed by Indian users per month, the country has been leading the market with the highest data consumers in the world.

Digitization has reached every nook and corner and India is not an exception. Every village has an internet connection and that has given rise to the Indian rural consumer base by 18 times in the last decade.

According to a report, it is estimated that India will have a 64 percent smartphone-led connectivity. India is already leading globally for app downloads and online sessions- from cab booking, shopping to food ordering. There is an app for everything.

Indian consumers are young and aspirational, dominated by mobile and completely on-demand consumers. India is poised to become the fifth-largest e-Commerce/m-Commerce market in the world by 2023.