History of film, video and animation

History of film, video and animation 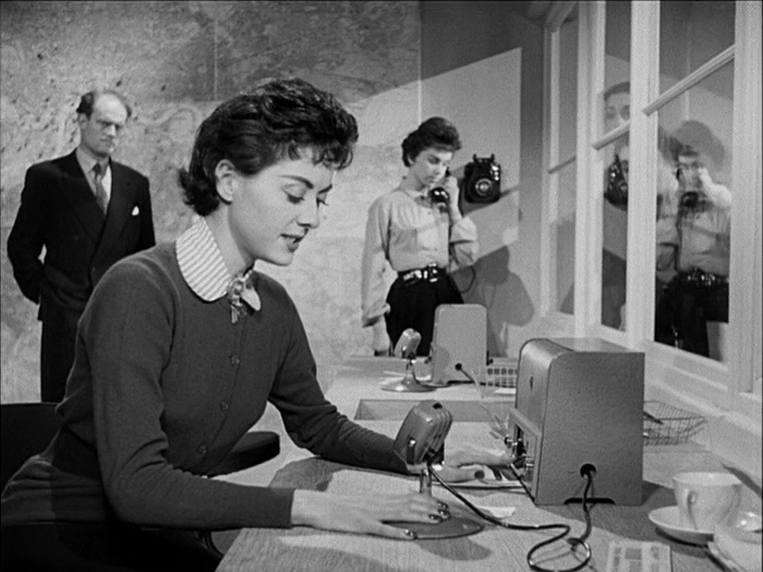 Let’s take a dip into the history of moving images. How did what we make come into being? And which inventions and ideas were behind all the beauty we see on the screen today?

Motion picture: from prehistory to the 19th century

As Crux is an established agency in Delhi NCR for animated business video production, we got to know whether it will be films, advertisements or animations, video is above all an art form. This is because images have to be moving, deliver goosebumps, movement, awoke a feeling of urgency and leave a lasting impression. It is essential to have a very fine sense of art and empathy.

Since video is about ‘expressing’ emotions in moving images, one could say that the idea of video is as old as mankind itself. In prehistory you had shadow games, there was tragedy and theater in antiquity, and almost two thousand years ago attempts were made in Asia to create the illusion of moving images.

But video as we know it today dates from the end of the nineteenth century. Motion pictures were already being experimented, but there was no technology to make them. However, a popular animation video device was already developed in 1834: the Zorope. A unique thing is that such a kind of Zorope was built in the year 1834 (almost 180 years ago from now!) by a Chinese inventor.

Crux as one of the successful animated video production companies in India says the need for moving images as a form of art and imagination is as old as humanity itself.

Video required the development of flexible film rolls that could rotate quickly enough to record multiple frames per second. Inventors thankfully used the technology behind a sewing machine, because it also had a rotating effect.

From the 1970s onwards, experiments with moving images were already in full swing, but the decisive factor came in 1893, when Thomas Edison presented his famous Kinetoscope at a world exhibition. With this device he recorded short films that people could watch through a viewing hole.

Early 1900: The influence of the public

Several years after the development of Edison’s machine, new inventions made it possible to project moving images onto a screen. The most well-known of these is the cinematography, a multi-functional device that contained a camera, optical printer and projector. This accelerated the development of video. 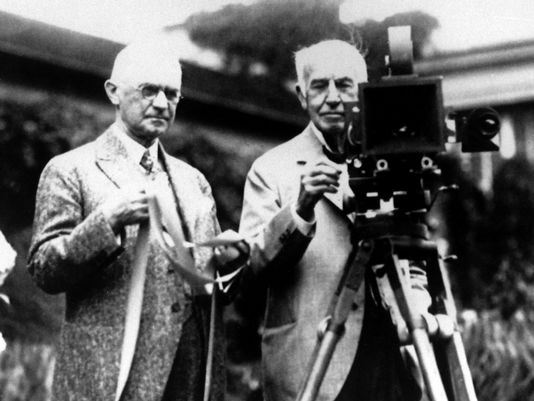 Video became more-and-ever factor of entertainment, and the influence of the public began to play a role in the development of film in general. At the beginning of the last century, for example, people got tired of watching boring moving images, and the first silent films were produced – no sound, but exciting images.

In subsequent years things went fast. Short films were played in shop windows and theaters, and the first full-length films were made available to the public all over the world. Videos with sound and special effects also came on the scene.

During World War II it became clear that film is an efficient propaganda tool. Both in England and Germany, video was frequently used to spread political ideas. This way of ‘marketing’ led to rapid technical developments, which ironically accelerated the evolution of video technology.

Crux known to be the best corporate video making company in Delhi NCR says in 1941, the company Bulova made the very first television commercial during a match of the famous Yankees. The costs? Only 4 U.S. dollars.

Years 1950 – The rise of television as a mass media

In the 1950s, television became an integral part of the household. The influence of television was unprecedented. The advertising agencies discovered that television advertising was the way to reach and influence the public.

In the 60’s and 70’s, this led to a good result. Since then, advertising has had a major impact on our consumer behaviour and world view.

As far as video is concerned, impressive jumps were made in the 1990s and 2000s. Special effects and animations became so realistic that they could hardly be distinguished from real ones. Good examples of this are Terminator, Titanic and the James Bond films with Pierce Brosnan in the lead.

The transition from film rolls to digital technology was also an important development. Meanwhile, advanced 3D animations and virtual reality were emerging; things that were completely unthinkable in Thomas Edison’s time, of course.

What does the future hold?

With the emergence of high-tech drones, sophisticated animation techniques and virtual reality, the future of video can only become more beautiful, better and more impressive.