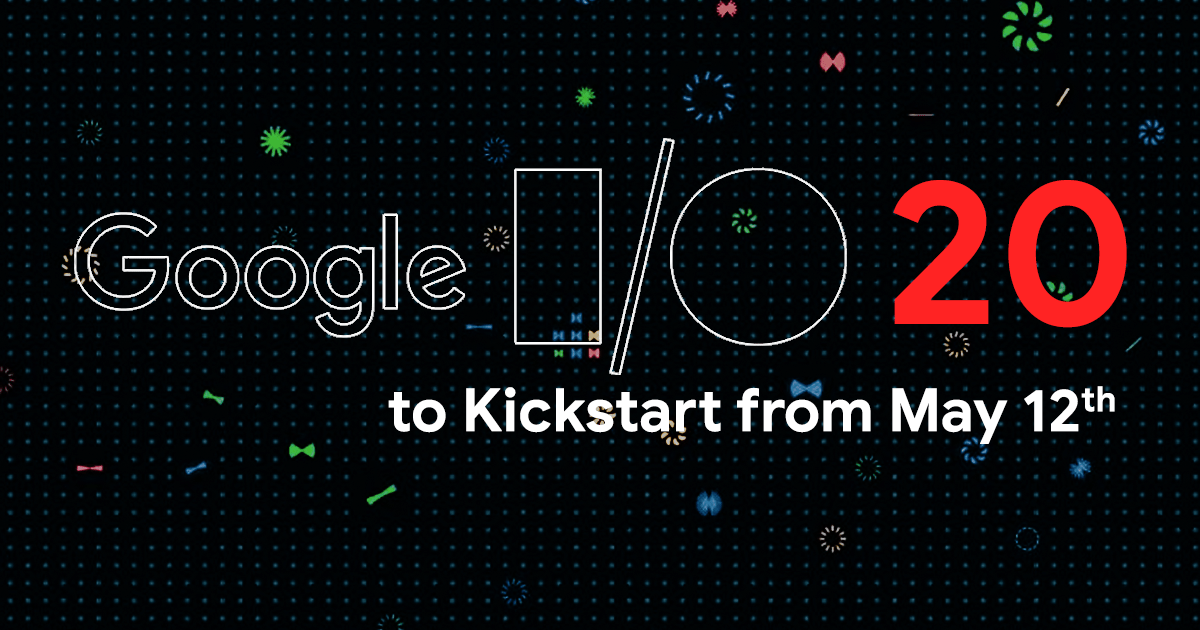 The company in its official statement revealed that it will host its annual developer event, Google I/O 2020 on 12th of May.

Google CEO Sundar Pichai in his official statement announced the details about the upcoming event on a social media giant, Twitter. The tweet further stated that the event will take place on May 12.

The event will begin on the 12th of May and continue until the 14th of May. The venue for the event has been decided to be Shoreline Amphitheatre in Mountain View.

This year’s topic of focus will be the development of AI, Google Assistant, and various other modern services. It is being speculated that the company might introduce its next operating system during the event and it is highly likely that the company will announce its new hardware during the event. However, these are just the speculations and it is currently unknown to the common public of what company will introduce or talk about during its I/O 2020 event.

Google assisted Xiaomi smart home device has been recently in the controversy due to its security camera bug. The whole incident came into limelight when security footage showed footage that it was exchanged within the audience.\

This will be one of the topics at event and chances are that Google will launch a highly secured security camera for users. However, everything is still speculated and none of the news is confirmed yet.