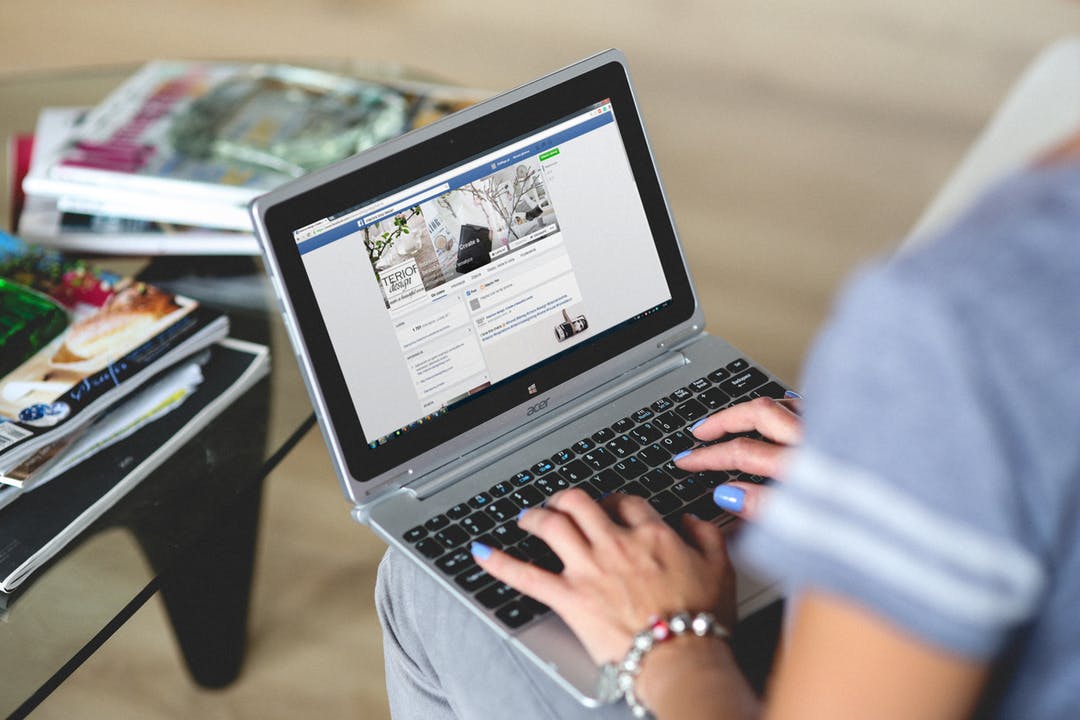 Just over six years ago, Facebook bought a photo sharing application for a modest $715 million. Its name: Instagram.

The largest acquisition of the American company at the time, this episode seemed to mark a turning point in the life of the social network. A few days after this acquisition, journalists around the world did not hesitate to headline: “Instagram, Facebook’s YouTube?

If history has proved them wrong – the sharing of video content being far removed from that proposed by Google’s property – it must be admitted that the question was worth asking.

Six years later, the launch by Mark Zuckerberg and his teams of Facebook Watch forces us to ask ourselves the same question.

Launched more than a year ago in the United States, Facebook Watch appeared on the world market – and therefore in France – on August 29.

Taking the form of yet another tab on the home page, this new “service” is a video platform whose main objective is to offer its users productions directly hosted on the social network.

But that’s not all! Because Facebook rarely does things halfway when it comes to attacking a market, the idea is also to offer Internet users access to series, some of which will be directly funded by Facebook.

As you may have guessed, beyond YouTube, Facebook Watch aims to compete with two other giants: Netflix and Amazon Prime.

So it’s true, on paper this umpteenth video platform service seems not very innovative. But the real added value of Facebook Watch lies elsewhere. From now on, users no longer need to go through other sites to share and/or view video content. Enough to establish a monopoly? It’s hard to say. Only time will give us the answer.

In the meantime, there is a good chance that this new distribution channel will still be a success for the American company. As proof, according to Facebook representatives, “the time spent on Watch has multiplied by 14 since the beginning of 2018.

Another aspect suggesting that this company will be successful is customization. So yes, we’re getting a little detached from the video as such. But social networks like Instagram or Pinterest draw their strength from the fact that each user has access to personalized content. With Facebook Watch the recipe is the same!

By following their favorite media or creators, users have direct access to content that speaks to them. A new way of consuming video that is both much more interesting and immersive than traditional players.

Note that the service also allows you to centralize all the videos of your favorite pages in one place.

But if Internet users can customize their platform as they wish – and sort Facebook Watch’s news feed according to their preferences – they also have the ability to scroll through videos suggested by the social network.

While relying on the right recipes is important and reassuring, Facebook Watch is not enough. Thanks to its Watch Parties for example, users can watch videos with several people while commenting on them instantly. Watching programs and interacting with friends without being in the same room with them. Socially speaking difficult to know on which foot to dance. However, it must be said that the experience is interesting. On the sole condition that the traditional World Cup barbecue does not disappear.

For example, Facebook Watch should be able to host live sports broadcasts. If the group beIN, Canal and RMC Sport fight each year for millions of dollars to acquire the rights of the various sports leagues, it is very likely that Facebook’s financial power will shake up the classic channels.

From video platform to real media, there is only one step.

Personalised content, centralization of videos liked by the user, unique experience via the possibility of watching a program with friends through screens. Facebook Watch’s strengths are numerous. So why fear failure?

First, because of the large number of sites offering access to video content already on the market. Will the social network succeed in doing well in the face of mastodons appreciated by the general public such as Netflix or YouTube? Nothing could be less certain.

Especially since the striking similarity of Facebook Watch’s logo with that of YouTube doesn’t really help to stand out. Where YouTube red is assimilated into the collective mind, Facebook blue may find it difficult to impose itself.