Disruptive Apps To Be Removed From Google Play Store

Disruptive Apps To Be Removed From Google Play Store 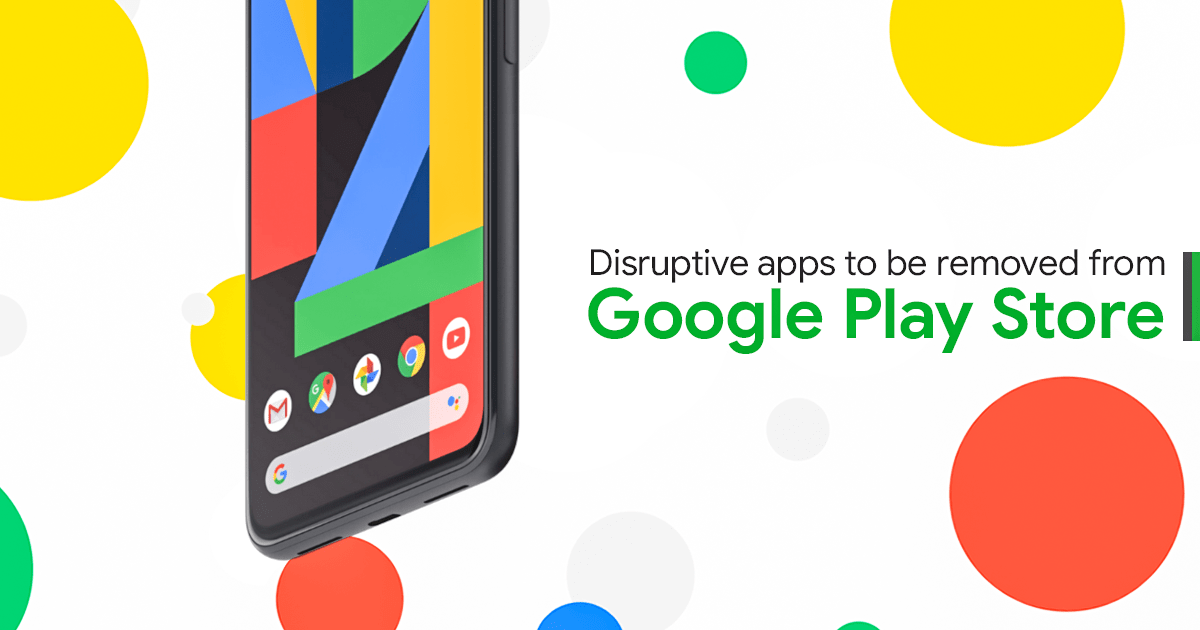 Google has been looking to fight ad fraud. In its latest move, Google Play and Ads teams both announced several new steps to help ensure that the content on ads is appropriate for consumption of children and their intended use.

Google in its latest move removed around 600 disruptive Android apps from its Play Store and has also blocked developers who tricked users into clicking the ads.

According to Google, the company’s main area of focus for the ads team is to develop new ways to detect disruptive ads shown outside of the app.

The company in its statement said that the behavior that shows the sign of tricking users and violating Google policies, Google is prepared to come to a solution by deciding to remove any such apps from Play Store and also from AdMob.

He further added that Google has banned and blacklisted several bad actors that were found to be committing large scale invalid traffic.

In the year 2019, Google removed several (tens of thousands) apps and approximately the same number of developers that were found to be violating Google policies.

In addition to fighting several ad frauds, Google team has announced fresh steps to curb fraud and ensure that the ad content served in apps for children is appropriate for their use.