Corporate video: which video for which objectives?

Corporate video: which video for which objectives? 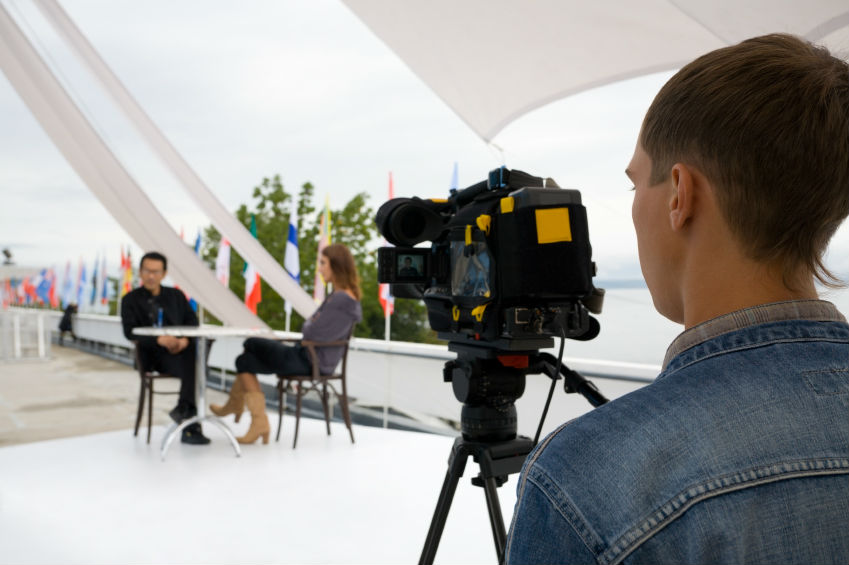 We are now convinced that video is a fundamental support for any company seeking to increase its marketing performance, visibility or sales. Unfortunately, it is often misused or little known.

Thus, video can increase a product’s sales considerably, but it can also give a catastrophic image of the product or the company, when it is misused.

What opportunities are available to companies in terms of content? What is the best choice to make depending on the objectives to give more visibility to products or companies?

Here is a non-exhaustive list of different types, genres, video formats that can be used by companies to communicate in video.

The institutional film (or Corporate film)

This video format, lasting between 1 minute and 10 minutes, presents the company, the institution, the advertiser, or other, as a whole! The company’s activity, values, key figures, services, teams, etc. will be presented. A simple video of aspect, and yet very difficult to implement to be effective, relevant, and positive for the image of the company. Too many companies take this kind of support lightly, and find themselves with a cheap and badly made film, giving a very negative image.

The video of sale Products or Services

This video format is often presented by an actor, presenting the particular products or services. the video’s (and the actor’s) arguments are similar to a classic sales process, and must instill confidence.

This type of video can be a huge asset for any company wishing to present and promote a product or service.

These videos are made from a set of shots of a product, from different angles, to present its different aspects and its different functions. These shots can be made on white, black, or green backgrounds, if you want to embed a particular background.

A voice over usually accompanies these videos, to comment and explain the interest and the strong points of this product.

This format is interesting for a company, because simple to set up and inexpensive! It makes it relatively easy to promote a company, product or service. All that remains is to find someone who knows his subject, is comfortable in front of the camera, and knows how to pass on his enthusiasm and expertise to the viewer.

As its name indicates, it is about the capture of an event organized by a company, to present its activity or others.

This format is in fact nothing more or less than a classic advertisement, broadcast on the Internet, or for companies with the means, directly on Television. This type of video is expensive, difficult to set up and produce, but still very effective in terms of image and presence for companies. Broadcast on corporate websites, before videos on video sharing platforms (such as Youtube, Vimeo, Dailymotion, etc.), or directly in advertising screens on television channels, they are a huge lever for any company wishing to communicate about its business or a particular product.

This type of video is actually made of animations of images, drawings or other, made from graphics software, such as After-Effect or Motion. These animated video production will present in a fun and friendly way the activity of a company or a particular product. In general, the argument is given by an explanatory voice-over, giving a more “human” aspect to the presentation. Under a simple and effective aspect, this type of animated video remains rather complicated to set up and to produce. Indeed, you need to surround yourself with a team of professionals who know perfectly how to build this kind of video. On the other hand, it is absolutely necessary to think upstream about all the “artistic” aspect of this kind of video! Because it can very quickly become clumsy.

There are therefore a multitude of ways to communicate for a company wishing to present its activity or its products. But each type of video is not aimed at the same audience, nor with the same assets.

It’s up to you to think carefully and surround yourself with the right team to promote yourself and communicate effectively and consistently. To know more about animated video production, click here to contact us.