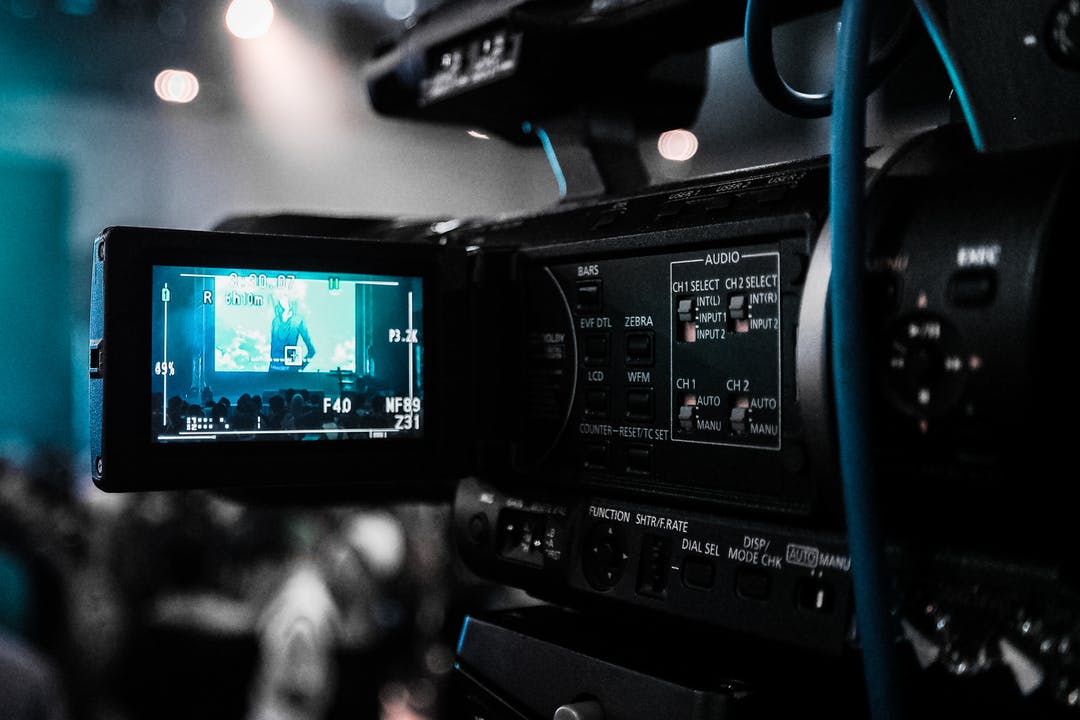 Why? Simply because its definition is broad and encompasses several techniques of realization, post-production etc.

To be able to realize Motion Animated Design, it is necessary to have animation bases and a lot of work.

The most used software are Adobe After Effects for creation and simple animation, and Cinema 4D is specialized in 3D animation. Generally, a voice-over is used on the video.

In which types of videos should Motion Design be used?

It is often used in presentation videos (company, product…) in order to educate the audience on a particular point.

Stop Motion is an animation technique that compiles a multitude of shots and assemblies at standard speed.

Creating a stop motion video does not require any special digital technical skills and can be practiced in-house.

In the form of drawing or photography, the production of a stop motion requires a long work of pre-production: storyboard, cutting of the scenes, transitions must be prepared meticulously.

For the production itself, a digital camera and tripod are required. Shooting will take time (count 1,500 frames for a 1 minute video at 25 frames per second). However, the assembly will be relatively fast. For this post-production part, a simple editing software is required. A voice-over is not mandatory but background music will boost the video.

In which types of animated videos should Stop Motion be used?

Stop Motion is a good compromise when you want to make animation but you do not master digital animation. You can use this process in presentation videos, corporate animated explainer videos etc.

Slow Motion allows you to present a video in slow motion.

While you might think that simply slowing down the video with editing software is enough, the Slow Motion technique is more complex. It is said the standard frame rate of a video is 24 to 25 frames per second (fps).

To have a good quality and successful slow motion effect, you will need to shoot at 100 fps or more.

To give you an idea of the speed:

In which types of videos to use the Slow Motion?

You can use slow motion during test or demonstration animated explainer videos to show for example the solidity and robustness of your product.

Reverse Motion is the art of editing a video in the opposite direction it was filmed.

For example: the final video shows someone walking backwards while he was walking normally during the shooting.

You won’t need special settings on your camera, but as with Stop Motion, good organization and a detailed storyboard are necessary if you don’t want to waste too much time shooting.

In which types of videos should the Reverse Motion be used?

You can use the Reverse Motion to include a plot to your video. Why and how did your character come to this conclusion?

As with Stop Motion, a Time Lapse is a montage of photos taken at regular intervals to form a video with a sensation of accelerated time.

To make a Time Lapse, you will need:

For the interval between photos, there is no standard.

In which types of videos should Time Lapse be used?

Time Lapse is recommended to make video Feedbacks of events or for tourism companies that want to promote their activity, region, city.